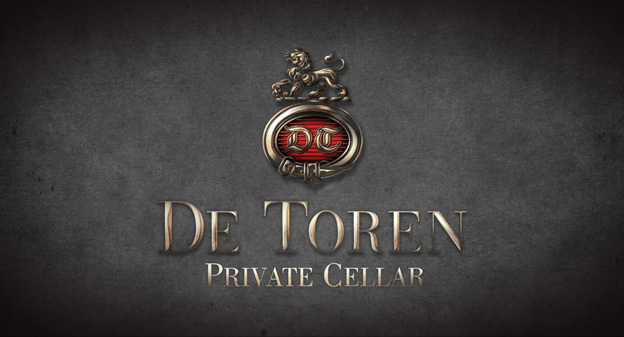 A New Generation of Shareholders

De Toren Private Cellar, boutique Stellenbosch wine producer, is pleased to confirm the new majority ownership – one with an ambitious strategic vision. The deal that was agreed on will see this acclaimed wine producer being injected with newfound passion and energy.

Following Founder, Emil den Dulk’s recent announcement that he is stepping out into the wings, De Toren is excited to introduce you to its new shareholder base.

As Daniel Mueller, CEO of the Swiss-based De Toren Holding AG tells us, the deal, which was signed at the end of March 2018 in Berne, Switzerland, started with a pitch to the former owner on 6 December 2017 in Stellenbosch, South Africa.

“We have a few very interesting and challenging months behind us during which time we basically conducted an international corporate finance deal, but coupled with a lot of emotions,” says Daniel Mueller.

With a shared passion for the meticulous art of winemaking, the new generation of shareholders are Cedric Nicolas Schweri, Daniel Robert Mueller and Cape Estate AG, while stalwart Albie Koch retains his shareholding in De Toren and remains as its Managing Partner.

“The new shareholders picking up the baton are set to uphold De Toren’s unfailing commitment to quality and meticulous winemaking that has firmly established it on the world’s wine map,” says Albie Koch.

Cedric N. Schweri is a Swiss-born entrepreneur who has lived abroad for more than 10 years of his life while running several hotels as an F&B Manager. Amongst other investments he currently owns and operates restaurants and hotels across South America and Europe. Cedric is also a very passionate and successful polo player, and enjoys pursuing his passion when staying at his South African residence in the Val de Vie estate outside Franschhoek.

He says: “We see great growth opportunities and assure you that it will be business as always, with new young blood and newfound energy being injected. The existing De Toren team remains within their current positions and are very excited about the new times ahead.“

Daniel R. Mueller, an esteemed investment banker for the past 25 years, acquired vast experience while working in New York, London and Zurich. The deal between the new shareholders and the Den Dulks was, to a great extent, facilitated by Daniel himself. He is also of Swiss descent, but after more than 20 years travelling back and forth to South Africa, it has become his second home. In August 2018, this was made official when Daniel and his fiancÃ© decided on a part-time relocation to South Africa. This will enable him to be actively involved in the management of De Toren Private Cellar.

Albie Koch, a more familiar name, has been with De Toren from day one as the estate’s very first winemaker. Albie eventually took over the day-to-day responsibilities of running the business in a management capacity. He retains his shareholding in De Toren and remains as Managing Partner overseeing all of the estate’s activities.

Finally, Cape Estate AG, a Swiss company with various interests in South Africa, completes the new shareholder base. They acted as the introductory part of the association.

De Toren South Africa will be operated by a newly formed Swiss company called De Toren Holding AG. Cedric Schweri will be Acting Chairman of this holding entity, while Daniel Mueller will operate as its CEO.

Says Daniel: “We’re inheriting an award-winning brand with a stellar Bordeaux-styled portfolio that has captivated palates around the globe. Upholding the high standards that our predecessors have set is a task we take to heart. We are committed to continuing the legacy of De Toren, expanding the vision and taking the story even further.“