HomeCharityDe Toren Contributes to an Exceptional Cause 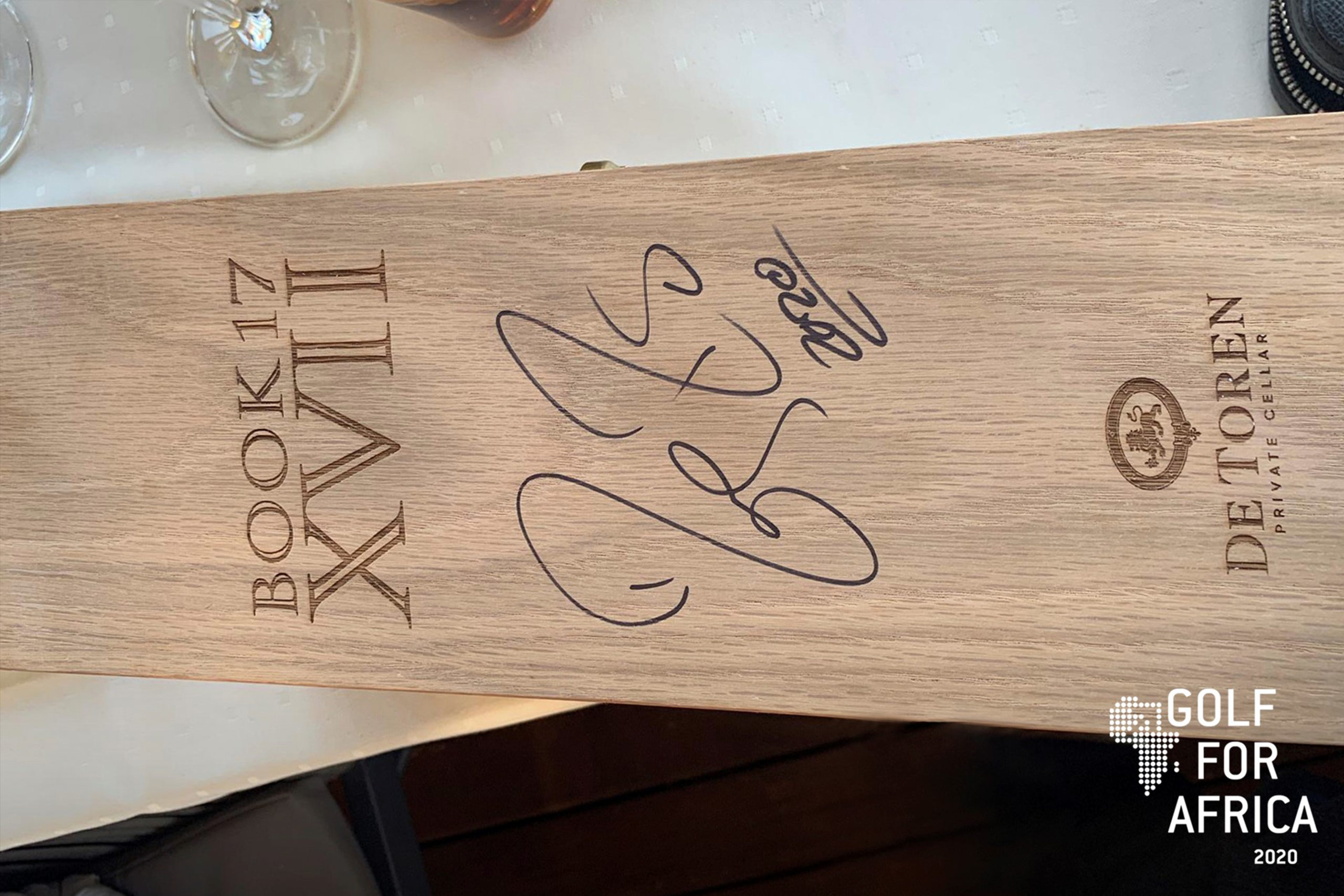 On the 21st of August, local and international golf enthusiasts gathered at the beautiful Golfpark Holzhäusern in Switzerland to raise funds for a remarkably good cause. This gathering is better known as the Golf for Africa event and is internationally regarded as one of the most prestigious initiatives. This was the third edition of the charity golf event – all for the benefit of the Roger Federer Foundation.

According to CEO of the Roger Federer Foundation, Dr Janine Handel, this project along with many other aims to support and empower children in Southern Africa and Switzerland, who have been affected by poverty with a special focus on early childhood education. In particular, the additional challenges posed by the current pandemic. Hence, it goes without saying that our team were honoured to have the opportunity to be part of this wonderful initiative.

With plenty of sunshine on the day, around 80 golf enthusiasts enjoyed a sporting tournament as well as an eventful summer evening with culinary delicacies around the theme of “Golf for Africa”.

Ultimately, the charity proceeds from the event resulted in the amount of CHF 204’461 which accumulates to approximately R3.7 million. These funds were personally handed over at the end of the event to Lynette and Robbie Federer, the board members of the Roger Federer Foundation.

De Toren Private Cellar, ambassador of this respected initiative, has been a proud contributor to this event, sponsoring an ultra-rare magnum bottle of our opulent Book XVII 2018 wine for auctioning. Signed by Roger Federer himself, and available nowhere else for purchase, this ruby-hued beauty helped raised a phenomenal R75 000.00 on the day. Absolutely stellar!

It was an incredible privilege to be part of this function and to join forces in making dreams come true! A heartfelt thanks to each and every one who helped in supporting us to make a difference. 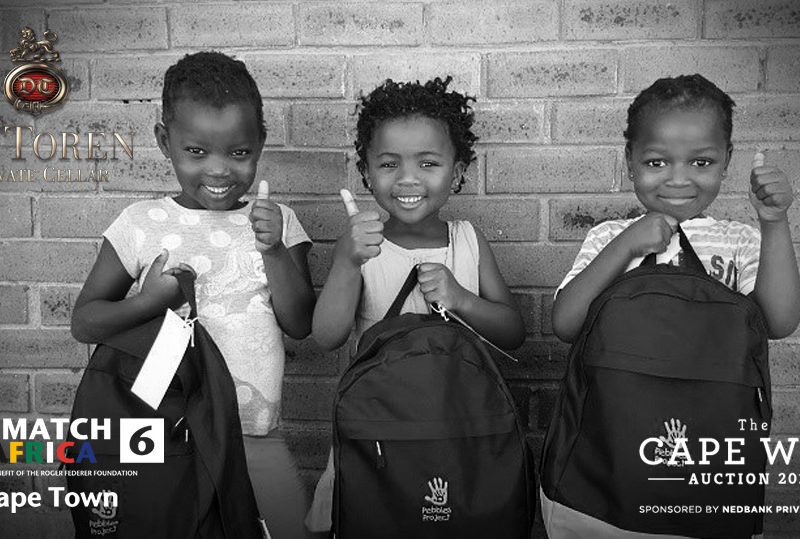 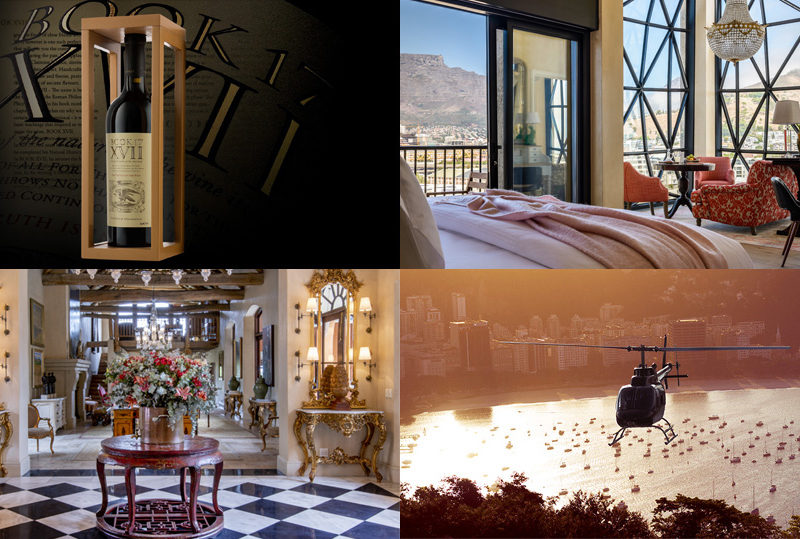 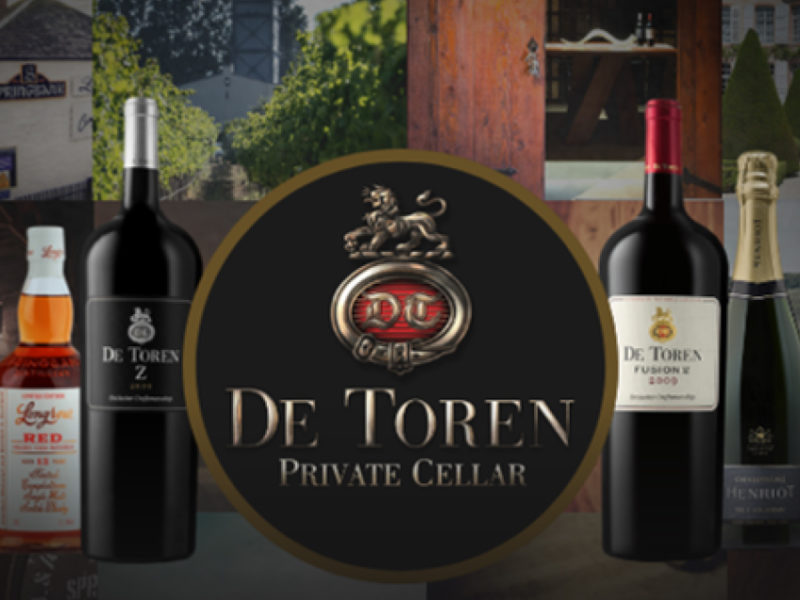