At the same time, we have just as much to celebrate here at De Toren Private Cellar. As a proud South African producer of fine Bordeaux styled wines, we paid tribute to SA’s legacy by sharing some of our own this heritage month.

The collection of De Toren Director’s Reserve wines is a very rare selection of limited-edition wines, only released in years regarded as an extraordinary vintage. These handcrafted wines are truly exceptional and only produced in years during which our continuous quest for absolute perfection has reached its pinnacle. The wines from this exclusive collection and these specific vintages showed true greatness of remarkable complexity and elegance.

Through a sustained process of pure refinement, the De Toren team has faithfully succeeded in the art of growing and perfecting Merlot and Cabernet Franc. The 2017 vintage is thus no exception. To celebrate this phenomenal vintage, our renowned De Toren Z, and a very special anniversary, we present our valued clients with the special release of the exquisite De Toren Z 2017 Director’s Reserve.

This year marks the 10th anniversary of Winemaker, Charles Williams as an integral member of the De Toren Private Cellar team. To celebrate this momentous occasion, Charles crafted an outstanding blend from the remarkable 2017 vintage, showcasing two of the heroes that makes for our acclaimed Right-Bank Bordeaux styled wine, De Toren Z. Here at the estate, Merlot and Cabernet Franc is well-known and considered the apple of Charles’ eye. This limited-edition wine is therefore nothing other than a spectacular blend of 60% Merlot and 40% Cabernet Franc.

“These two cultivars are not only personal favourites, but it also showed incredible expression and purity during the 2017 vintage. I can’t imagine celebrating my 10th anniversary as Winemaker, and now Cellar Master, with this iconic estate any other way. What a privilege it has been and still is. Thank you, the honour has been all mine.”

Reflecting on the past decade, Charles knew exactly what he wanted to achieve with this special, limited release wine and he immediately knew how he was going to achieve this. Part of this was his barrel selection and the maturation process. The remarkable De Toren Z Director’s Reserve 2017 Vintage was aged in a combination of first and second fill French oak barrels. It was kept in these barrels over a period of 24 months at a temperature of 14°C to slowly mature and ensure absolute and seamless integration.

“This wine is the perfect expression of a near to perfect vintage. This will probably be my most memorable De Toren wine if you had to push me for an answer.”

Only the paramount of our winemaking philosophy would do to celebrate this special milestone. These 1 080 bottles truly bring tribute to our winemaker, his decade of incredible passion, relentless pursuit of perfection and genuine love for his people, vineyards, cellar and wines.

We salute you, Charles. 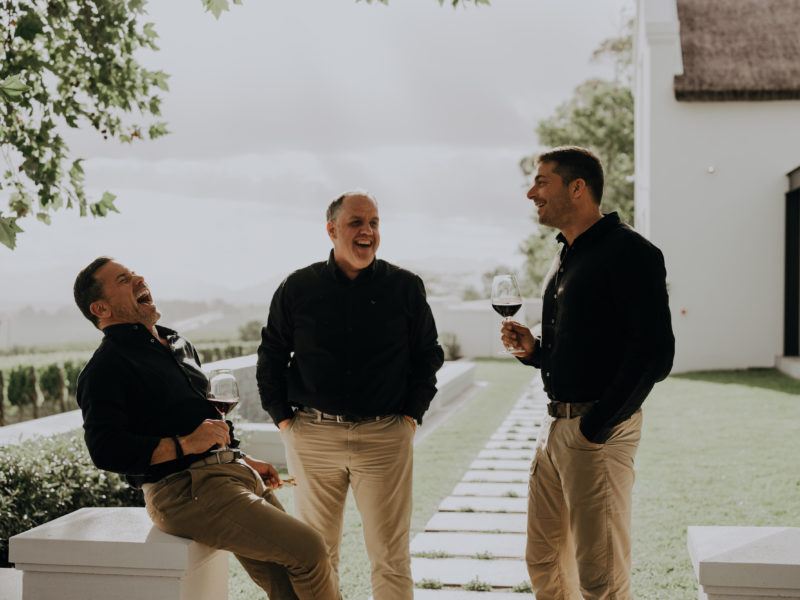 The Dawn of a New Decade at De Toren 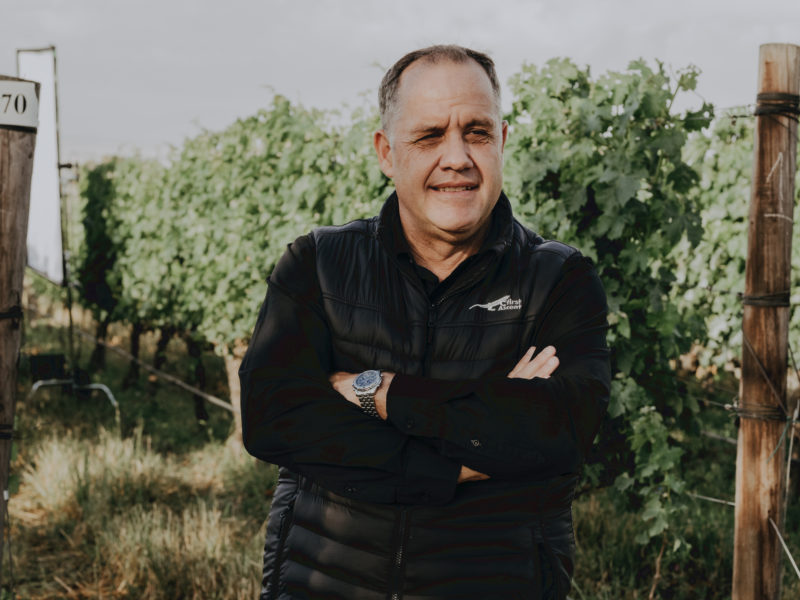 Managing Partner, Albie Koch Shares What to Expect at De Toren in 2021 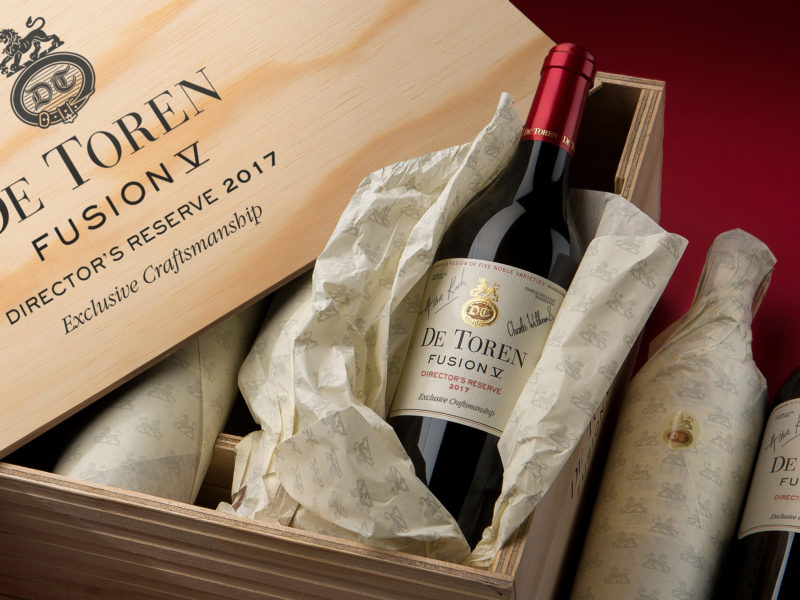