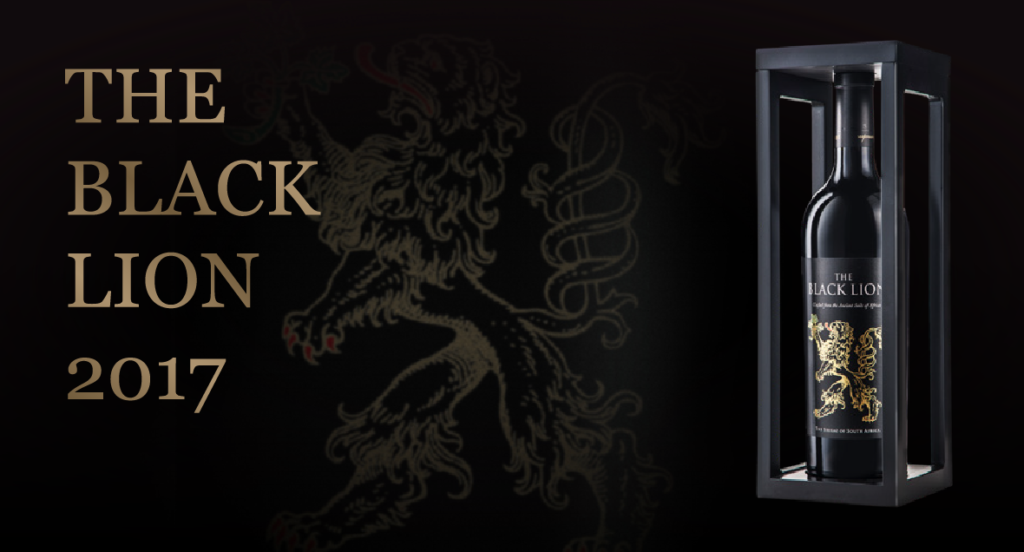 From the outset De Toren’s focus has been on the cultivars native to Bordeaux, but in 2008 the winemaking team faced a challenge: with no restrictions on viticulture, cellar practice or costs, and with the singular goal of quality, how would they craft the best wine in the world to help establish South Africa as a premium wine producing country?

It was a hypothetical exercise that found expression in a pair of remarkable limited-release wines, bottled under the apt label of Expression Unique. An extension of the ‘extreme viticulture’ that has contributed to the ongoing success of De Toren Fusion V and De Toren Z, the release of Book XVII and The Black Lion further raised the bar for premium wines in South Africa.

The Black Lion was the winemaking team’s first official foray beyond the boundaries of Bordeaux. This 100% Shiraz, currently hailed the ‘Highest Ever Rated Shiraz from SA’ by esteemed USA publisher, Wine Enthusiast, is a blend of three uniquely different terroirs. Grapes for The Black Lion are meticulously farmed and sourced from the Swartland (for structure), Stellenbosch (fruit and freshness) and the Helderberg (finesse), with the combination of terroirs adding immense complexity to the wine. In the bottle, the whole is far greater than the sum of its parts.

Both Book XVII and The Black Lion are hand-crafted in a separate cellar-within-a-cellar at De Toren, and are presented in striking bespoke packaging. Little wonder they have been hailed worldwide as two of the finest ultra-premium wines to emerge from South Africa.

“These wines are about meticulous viticulture and doing the utmost for perfection in the cellar. They are showcase wines, to show the world what South Africa is capable of producing.”
– Charles Williams, Winemaker –

Expect nothing less from the latest released 2017 vintage of SA’s Top Shiraz, The Black Lion. The 6th vintage release of this exceptionally exclusive wine is bound to be one of magnificent expression and is promising to be a vintage known for many years to come – one of greatness.

Due to the favourable weather conditions of the season, the 2017 vintage has been identified as one of the most promising years to deliver some of the country’s most phenomenal wines ever. Wines of South Africa CEO, Siobhan Thompson remarks: “The general sentiment is that SA’s 2017 harvest was one of the best seen in many years, specifically in terms of quality.” This, along with our team’s extraordinary devotion and expertise invested in crafting this one-of-a-kind wine, makes for an exceptional combination and one of great investment potential.

Inspired by the world’s finest, most extreme and exciting winemaking techniques, this 100% Shiraz is crafted from the ancient soils of Africa and cultivated from specially selected vines. Merely 4 single bunches are grown per singular vine to produce only the most expressive grapes from distinctly unique terroirs, i.e. the Swartland, contributing to the wine’s raw power and Stellenbosch, ensuring its indisputable elegance. Each bunch is individually nurtured and manicured by hand. Fermented and twice aged in New French Oak barrels for 18 months in total.

The opulent The Black Lion truly is the heirloom of years of winemaking in our continuous quest for perfection. All these meticulous processes and extreme measures we take, makes this a wine with the incredible ageing potential of 40 years plus. A wine with a reputation that precedes it, so much so that annual client pre-bookings secure more than half of the available production, year after year. Each one of the bottles is individually numbered by hand and presented in an exquisite handcrafted black wooden case that safely secures this magnificent wine. A wine that can only be opened by its special key, befittingly guarding the safekeeping of this sought-after collectable… 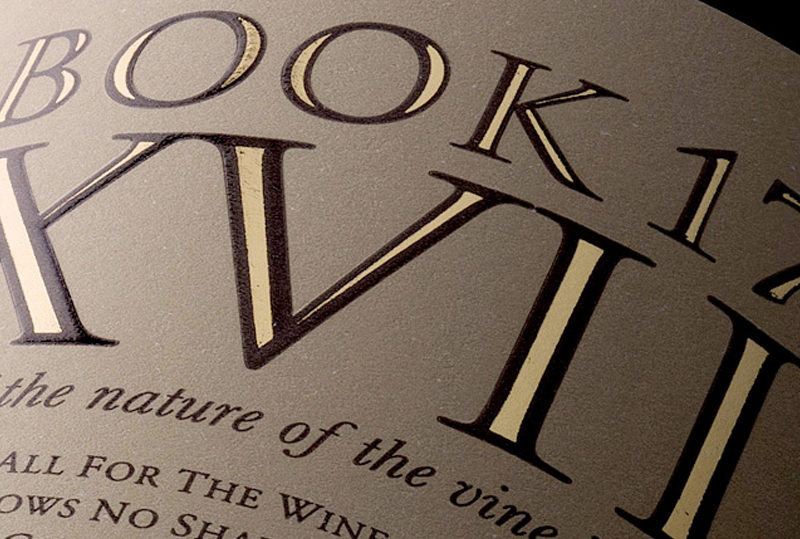 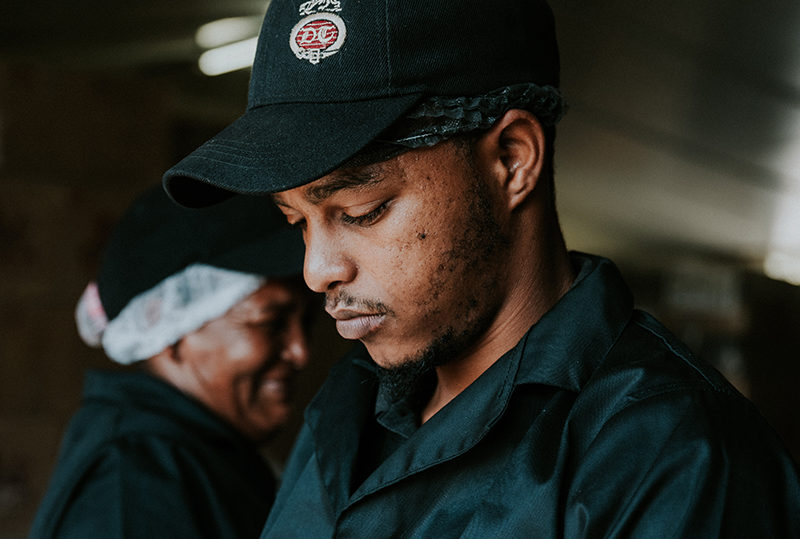 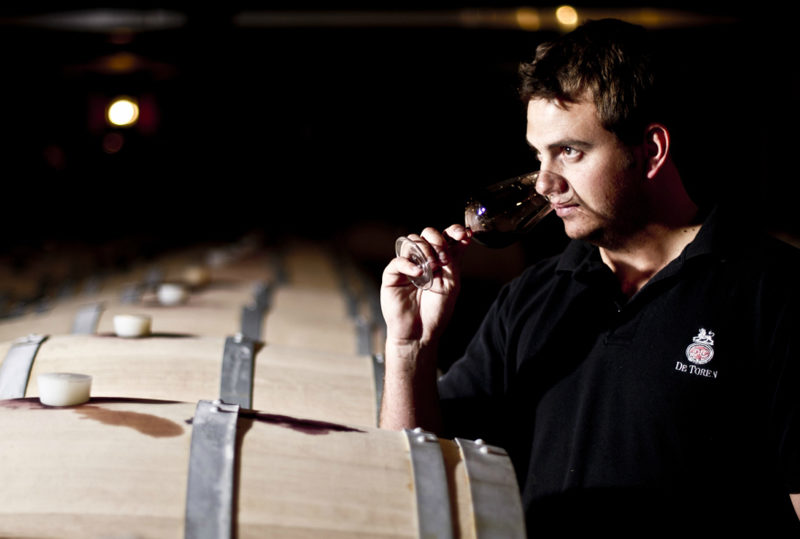