HomeNewsWinemaker, Charles Williams, on the 2017 vintage… 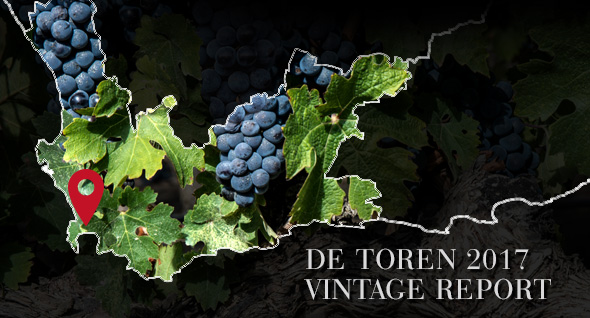 Winemaker, Charles Williams, on the 2017 vintage…

The past few years have delivered exceptional vintages, leaving one hopefully wondering, if, with the right planning, experience and expertise, the next one can exceed the results of the preceding vintages.
The vintage of 2017 commenced with the successful and gradual bud breaking during early spring, as expected and planned for. The high, record-breaking temperatures and droughts in recent years, however, left some concern regarding the season of 2017. Fortunately, the elevation of our vineyards, 100 – 200 meters above sea level, allow the cooling effect of the South Eastern wind to form a micro-climate perfectly tailored to the production of world class red wines. This, along with the expertise and knowledge of our very capable team and the experience we have gained over the past two decades, prepared us for anything 2017 would bring… Hopefully another remarkable vintage!

We were delighted when spring started off with its promising, mild daytime temperatures and continued this cool climate throughout the growth season, allowing for strong vegetative growth. These favourable temperatures could not be more welcome and helped in restoring the balance of the extreme water restrictions we were preparing ourselves for.

The warm temperatures and droughts over the past few years resulted in considerable reductions in water allocations, reducing the water available for our irrigation on the farm, by 50%. This meant even more meticulous planning from my team, complete with a watering and irrigation strategy to address this challenge. Again, something we have learnt and adapted to over the past few years.

The wine industry experienced some of the biggest and most vigorous fires in years and the drought didn’t help with these conditions, causing distraught and damage throughout the South African winelands. We were fortunate enough to not be affected by these devastating events and could continue with the growth and nurturing of our vineyards as planned.

To everyone’s great relief the month of December came and revealed a classic ‘Cinderella Story’, a true fairy tale. The 2017 vintage, veiling a few challenges just a few months before, declared itself as, what could very easily become one of the most phenomenal South African harvests in recent history. Our grapes were in great conditions and showed healthiness and absolutely no signs of any diseases or pests.

In South Africa, the months of December and January is usually known for particularly dry, hot and utterly warm conditions and it is also not uncommon to expect several heatwaves during this period. BUT this year, this was not the case. Although we had little rainfall, the rain on the 15th of January, could not have come at a better time. The temperatures were definitely perceived as well below what is normally expected and therefore very favourable. From 1 September 2016 until 30 January 2017, we only had 15 days where the temperatures rose slightly higher, but this was also not the case for more than two consecutive days at a time this season. Again, very favourable for the vineyards. Another distinct, standout attribute of this vintage has been the cooler evenings, reminding of the brilliant 2015 vintage.

The above mentioned, culminated in vines that are perfectly balanced, restraint and boasting some of the smallest (yes, only in viticulture smaller is better…), most concentrated berries. This leaves us to form our informed opinion that the vintage of 2017 could most possibly be recognised as one of the most exceptional vintages in the future. It could there easily be compared to some of our most successful vintages in the history of De Toren.

By the time you read this article, most of the hard work has been done; harvest has officially begun, in full swing. But, at the time when I was writing this vintage report, we were still patiently listening to nature and to our grapes, to once again unveil the beautiful narrative that is the vintage of 2017…

Look out for my report on the results of the 2017 harvest in the next newsletter. 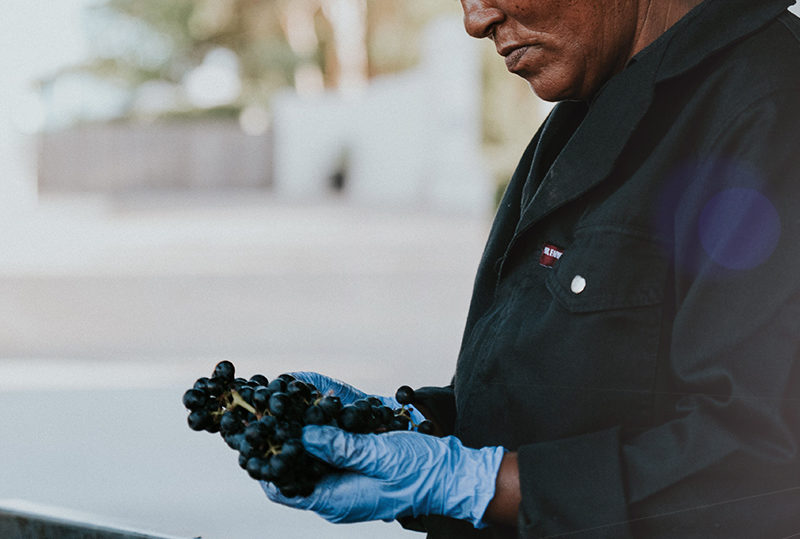 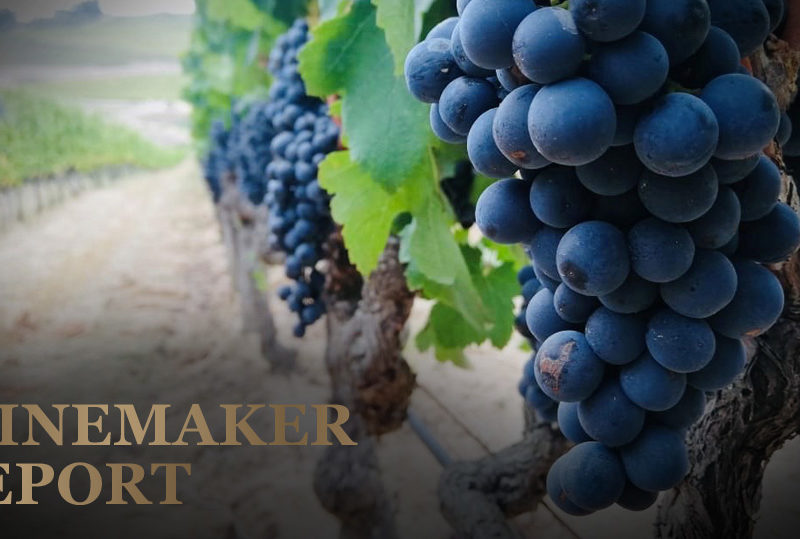