It was a monumental day for De Toren as for the first time ever there was a blend tasting held outside of South Africa. Every year, 4 exclusive venues are chose across South Africa where the exact blend is determined for De Toren Fusion V and De Toren Z. At these blend tastings our final consumers, importers, distributors, press and sommeliers are invited to evaluate between 9 and 12 suggested blends. We know technically all the suggested blends would be sound. What we need to determine is the preferred taste profile for our customers. The tasting is not there to choose a competition blockbuster but to rather choose a wine you would prefer to have a second glass off. Afterwards lunch is served with some older vintages expertly paired by the chef.

The De Toren “Z” 2013 blend tasting was held at Francois Geurds’ Food Labs Restaurant in Rotterdam on Monday May 26th. Francois Geurds is a Michelin star chef and Food Labs is his brand new restaurant where he experiments with molecular cooking. This particular De Toren Z blend tasting was attended by our Dutch Importers, wines shop owners and restaurant owners/sommeliers. The event was organized by our importer to the Netherlands – Wijnkooperij de Lange.

The interesting fact was that the blend tasting in the Netherlands produced exactly the same results as the same blend tasting held in Cape Town at Cellars Hohenort Hotel, the week before.

The final blend determined for the 2013 De Toren Z is: 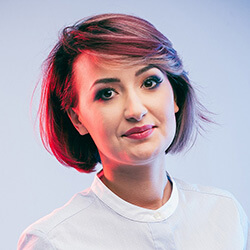 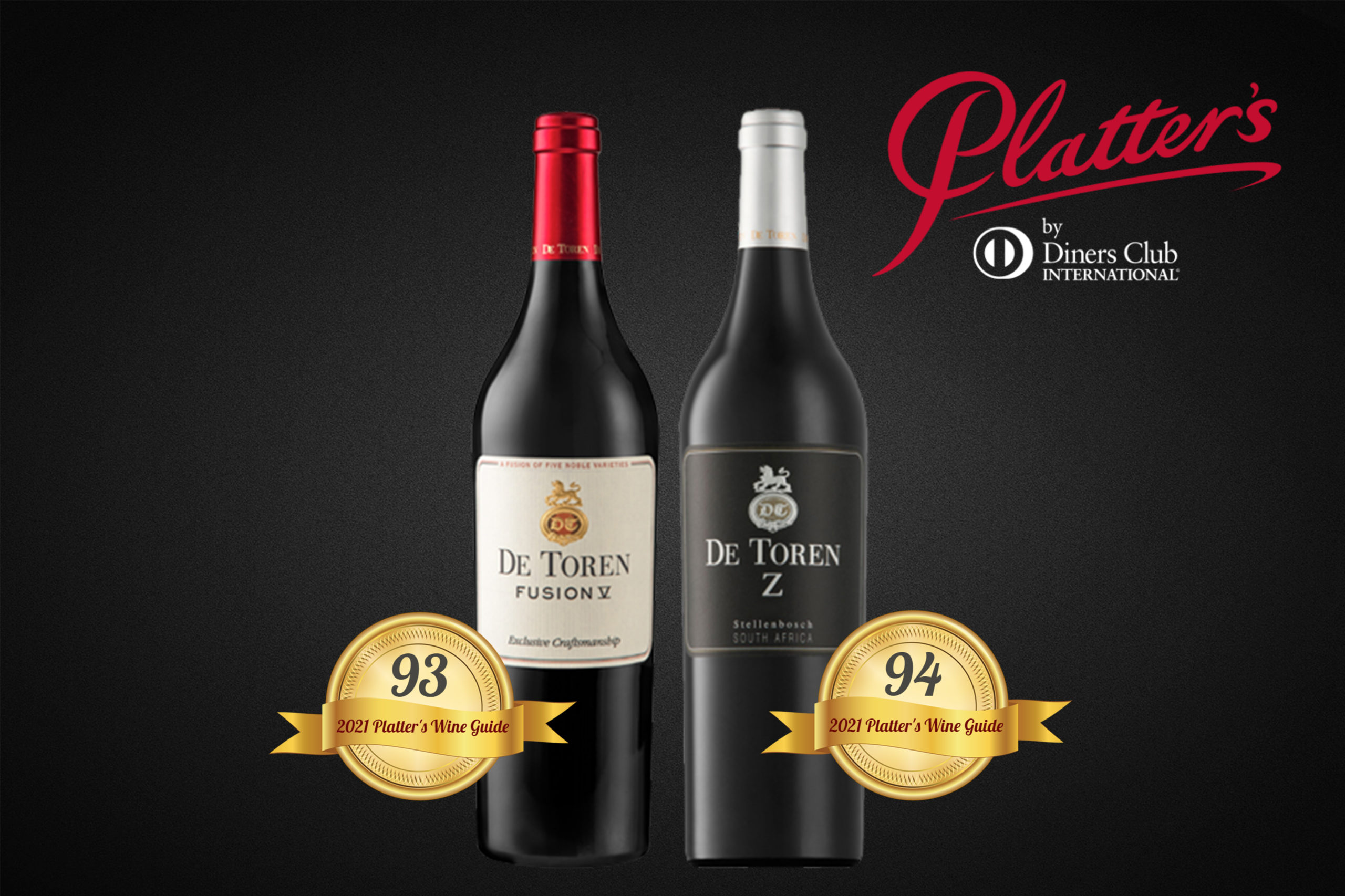 We Raise a Glass to Celebrate Some Stellar Accolades

Keeping the key thought of “experience exceptional” top of mind at all times, the vision and mission of our De Toren winemaking team have always been to produce vintages that would ideally place us at the apex of the industry, anywhere in the world, and our estate’s methods and production philosophy have been carefully engineered […]